On Saturday we took a coach from Santiago to the coastal city of Valparaíso in Chile. Our hotel advised us to take the metro from Los Heroes to Pajaritos, which is an outlying station close to the motorway. From there we could board a bus and go directly to Valparaíso, avoiding the busy traffic if the city centre.

This turned out to be excellent advice. On arrival at Pajaritos it was easy to spot where the buses were, and tourist guides were on duty telling people which choices were available for travel to their destinations. We chose TurBus and were able to buy our tickets from their booth on the concourse. It's a bit like buying advance tickets on the railway – we had to choose our outgoing and return journey times, and were given seat numbers.

The coach was very comfortable, even showing a film from the screens at intervals along the ceiling. But the scenery was far more compelling – vineyards framed by the Andes. 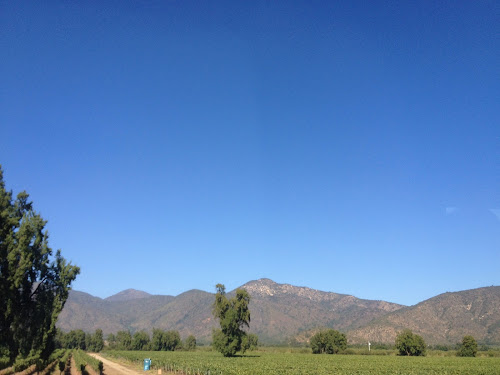 On arriving into Valparaíso we realised what a huge city this was. Lining the streets around the retail area of the city were fruit, vegetable and bric-a-brac markets; a very colourful welcome to the city. 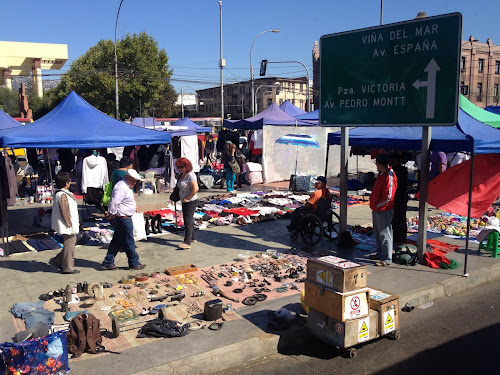 We knew very little about the city before we arrived, beyond its historical significance in the 19th century regarding connections to the Swansea copper industry. So when the coach dropped us off at the bus station, we had to work things out as we went along.

Fortunately, I had cached Google Maps for the area, so we were able to get a GPS fix and find our way easily to the seafront (such as it is – sealed off by industry) and spotted that the city has a metro system. So we took the metro from Barón to Puerto, to save an hour long walk along filthy polluted roads to get nearer to the port. The metro uses the route of the old Valparaíso to Santiago railway, so Puerto is a very grand terminus station indeed for an urban metro system. The building has the clean concrete lines of Art Deco, with its walls adorned by historic photos.

Outside was the remains of the picket line from a recent strike by port workers. 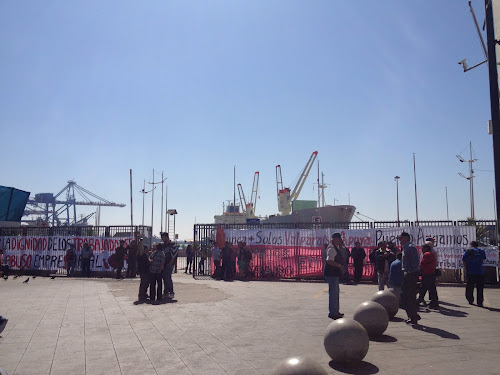 By now we could see that Valparaíso is a colourful city in every way, from its position as a port of great importance in the global copper industry, through to the architecture, funicular railways, markets, and the heady smells of the sea mingled with pollution, sewers, and vegetables. 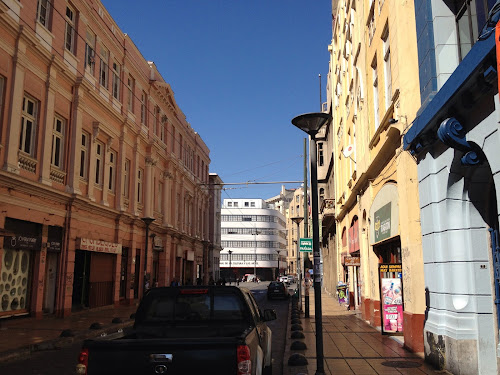 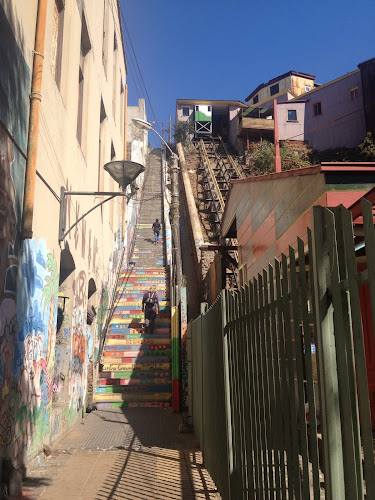 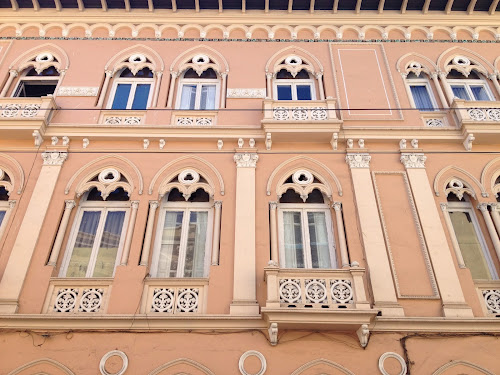 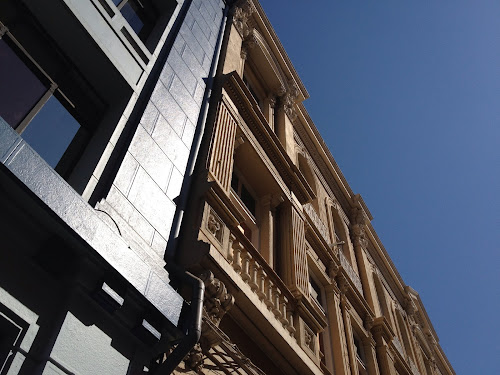 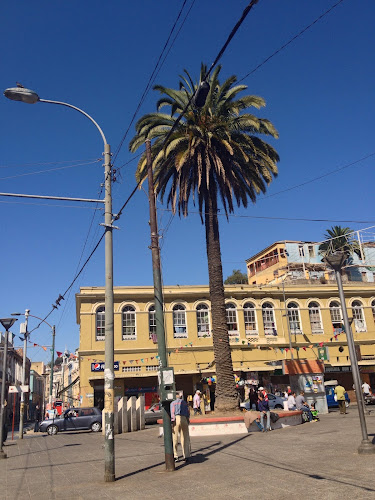 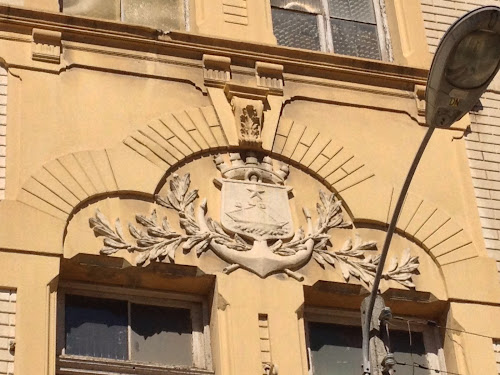 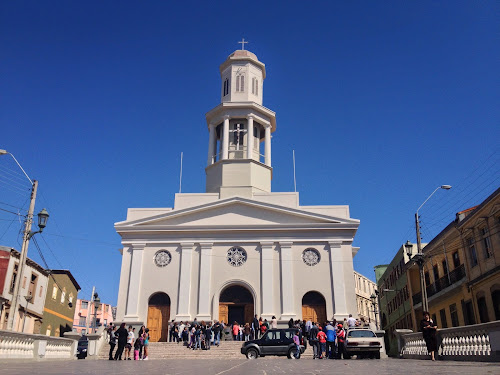 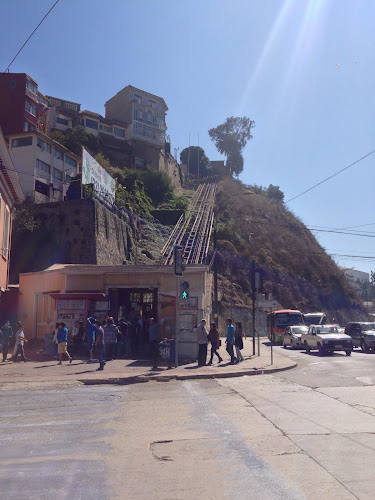 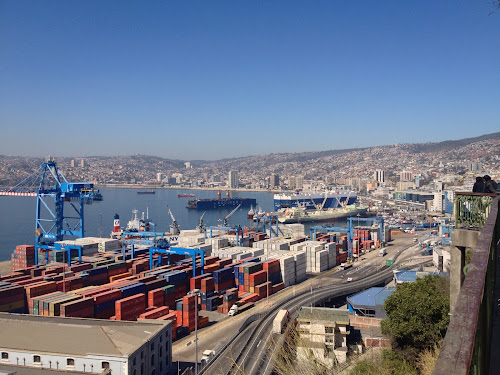 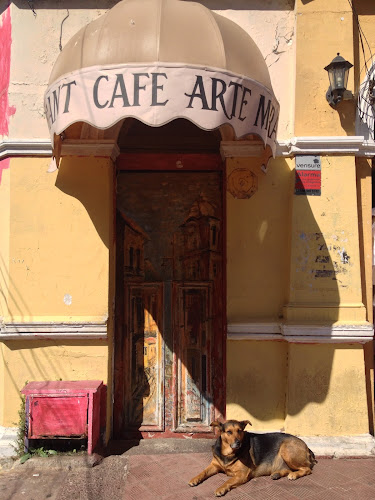 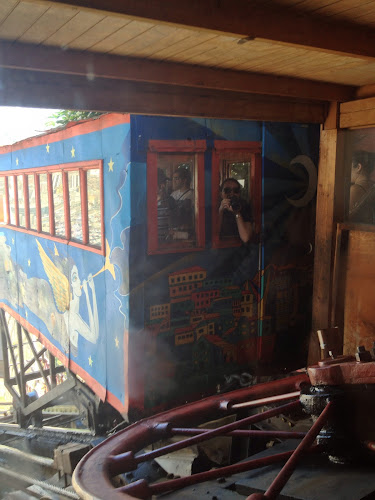 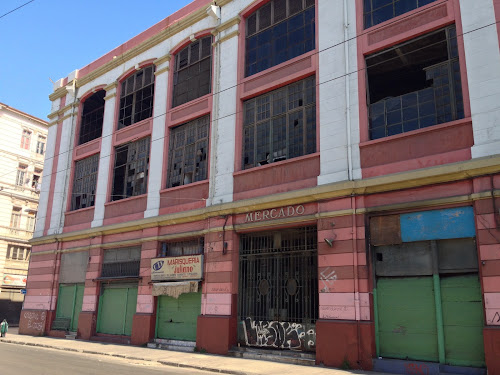 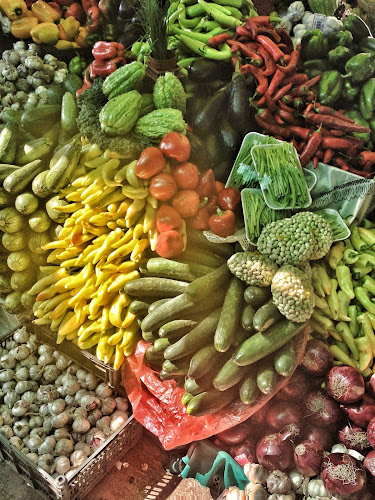 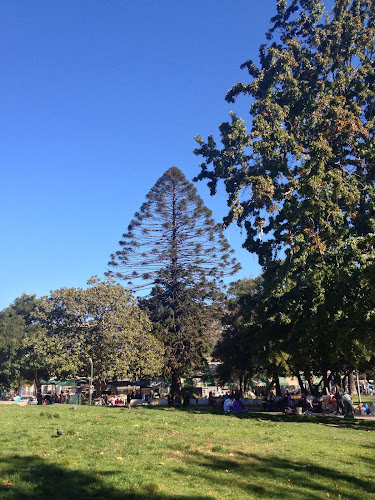